The Chicago Bears will try to snap a six-game losing streak to the Green Bay Packers when the teams meet in Week 2 on Sunday Night Football. The Bears (1-0) opened the season with a 19-10 win over the San Francisco 49ers in Week 1.

The Packers (0-1), meanwhile, had a rough outing and dropped a 23-7 decision to the Minnesota Vikings last Sunday. This will be Chicago coach Matt Eberflus’ first exposure to the Bears vs. Packers rivalry which has reached its 203rd meeting.

Kickoff from Lambeau Field in Green Bay, Wis., is set for 8:20 p.m. ET. Green Bay is a 10-point favorite in the latest Bears vs. Packers odds from Caesars Sportsbook, while the over-under for total points scored is 41.5. 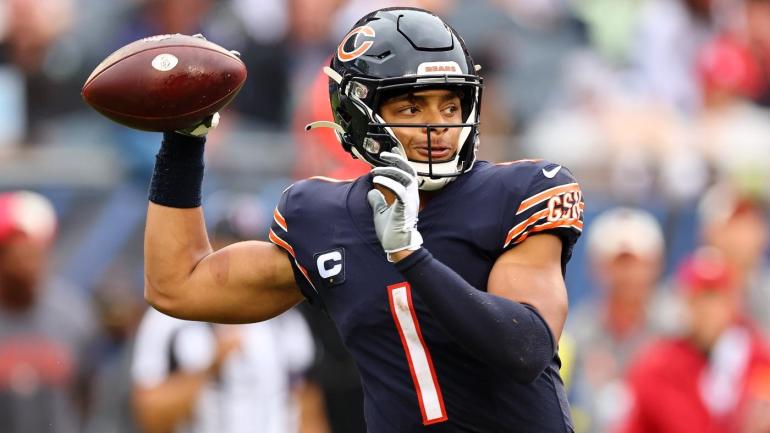 Before making any Packers vs. Bears picks, be sure to check out the NFL predictions and betting advice from the SportsLine Projection Model.

The model also ranked in the top 10 on NFLPickWatch four of the past six years on straight-up NFL picks and beat more than 94% of CBS Sports Football Pick’em players four times during that span. Anyone who has followed it is way up.